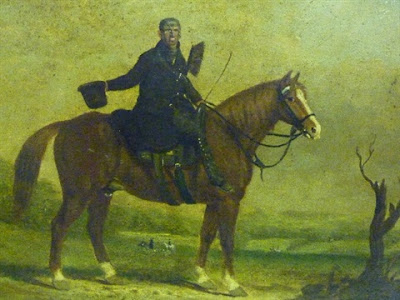 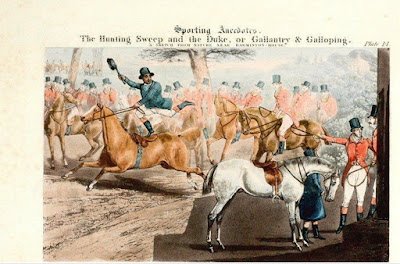 What a fascinating character to be able to claim as my own!
Posted by jennyalogy at 5:42 PM No comments: