I attended a couple of good talks today.  The first was by Rosalind McCutcheon and was entitled Irish Records: Beyond the Obvious.  Roz is responsible for the creation of the Early Irish Marriage Index, which collects marriage information from all sorts of unusual places.  It is definitely worth checking.

She was a very interesting and engaging speaker, and I certainly learnt about some new records.

She also informed us that an brand new Early Irish Birth index had been launched today. What wasn't pointed out was that full access is only available to members of the Irish Genealogical Research Society, but a surname search is available to anyone. 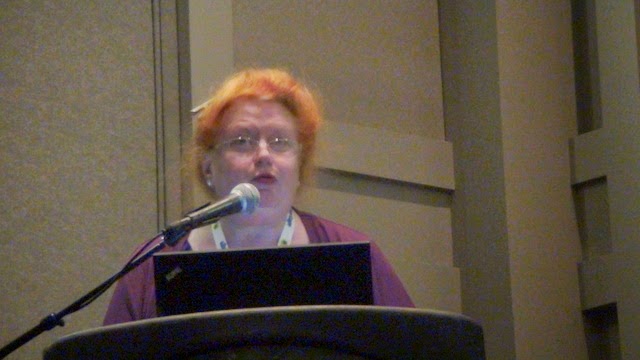 The Second was The Margarine Moonshiners from Minsk: How Curiosity and Persistence can uncover Buried Secrets by Tammy Hepps. Instead of being satisfied with collecting just names and dates, Tammy kept digging and discovered a story almost too incredible to be true.  Each time she thought she had discovered all their was to know she she had a few unanswered questions. It was a very funny talk and very interesting.  And I even learnt something.  Who knew that in the early twentieth century margarine was made from rendered animal fat and milk?  I certainly didn't! 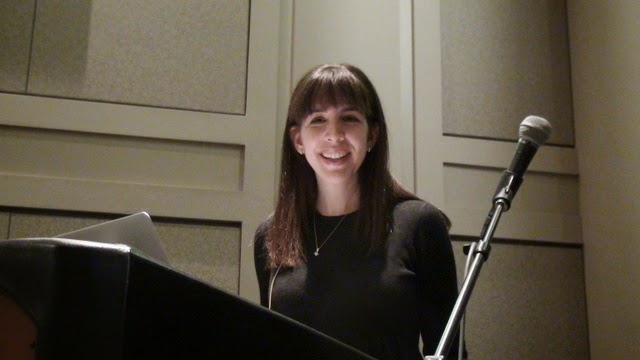 Posted by jennyalogy at 3:35 AM